You work hard. You do your job to the best of your ability so that you can put food on your table. When you work hard, you deserve to be compensated for that work. Too often, employers don’t give their employees all of the wages that they’re entitled to. We don’t mean that they’re underpaid; we mean that the employers fail to give their employees the wages that they should, by law. If you’ve had your wages taken from you, reach out to us. We’ve helped many different workers in all different fields to get the wages they deserve.

When you do your job, you expect to be paid for it. Sometimes, employers will do everything in their power (and then some) to make sure that you do not receive your wages. If you believe that you’ve been a victim of wage theft, you have the right to reach out to an attorney. It doesn’t mean that you’re going to be fired, nor does it mean that you’re a bad employee. It just means that you’re following the law and willing to do what’s right and necessary.

One of the most common types of wage theft we come across is California employers who change the number of hours their employees worked. This can be done in any number ways: falsely altering time cards, lying about how many hours an employee worked, and so forth. We always recommend that employees keep track of how many hours they worked, but if your wages have been stolen, it’s not on you. This tends to happen quite a bit when employees work overtime. To avoid having to pay overtime wages, the employers lie about how much the employees worked.

Speaking of, another common kind of wage theft our clients suffer is overtime. Overtime is supposed to be your regular wage plus half of that. This isn’t some number we came up with at the Meliora Law Firm, it’s California law. Overtime itself is defined as any time over the eight hour workday and forty hour work week. If you’ve worked over that time (and are a non-exempt employee) and did not receive pay – and – a – half, then you were a victim of wage theft. We can help you to get the wages you deserve. 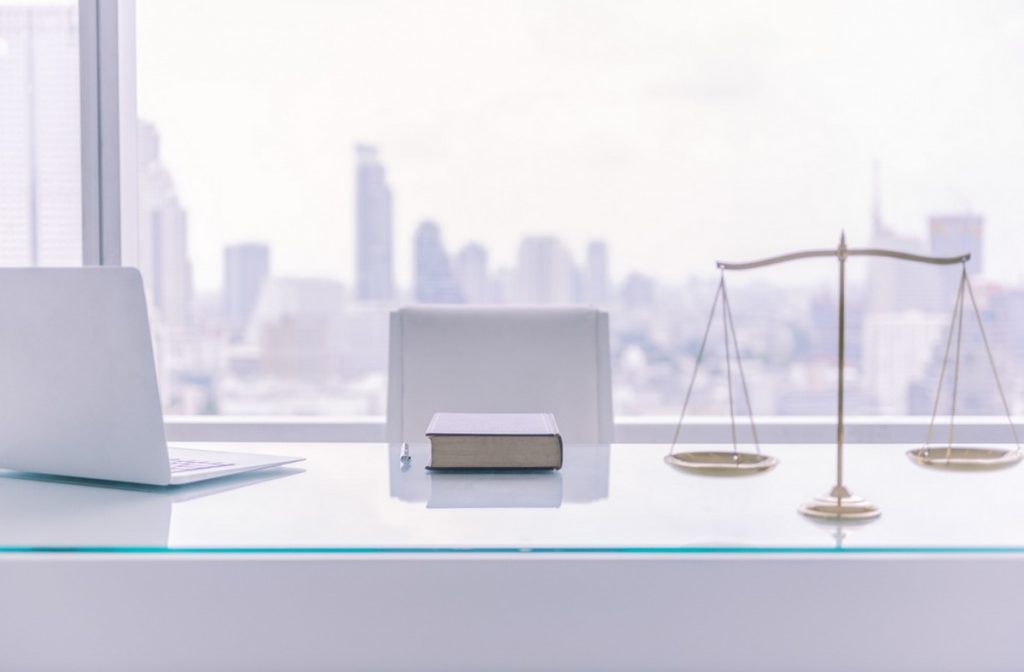 The minimum wage is exactly that: the minimum an employer is allowed to pay an employee. If you’re being paid for less than that, you are a victim of wage theft. This is employment law, and it’s not the kind of thing that can be negotiated around. Indeed, your employer is required to pay you minimum wage even if you agreed to take less than minimum wage. Don’t let your employer take advantage of you. Reach out to a law firm that can help you to get what you deserve.

When you do your job, there are probably certain tools or items that you need to do the job. We don’t mean niceties or accoutrements, but tools without which your job would be literally impossible. This work equipment shouldn’t be paid for you by you, the employee. Rather, it should be paid by your employer. If you have to pay for all of your work equipment, then you could have a strong wage theft case. This includes more than just supplies, as it can travel time as well in some cases.

The same goes for if you’ve been falsely classified as a managerial employee, too. See, under the law, employers don’t have to give managers overtime pay. Of course, some less scrupulous employers will abuse this. They’ll make employees managers who manage no one and nothing. Worse still, employers often do this without telling the employee, so they don’t find out until it’s much too late.

As you may have noticed from reading the above, much of this law is subjective. If you believe that you’ve been a victim of wage theft, don’t hesitate to reach out to us. Our consultations are always free. There’s really no downside to them. The worst thing that can happen is that we say you don’t have a case. That’s it. The upside, the wages you deserve, are absolutely worth that.

Protect Yourself from Wage Theft

A strong majority of employers do right by their employees. They do what they say they’re going to do when they say they’re going to do. However, when they don’t, and when your wages are stolen, it’s important that you do something about it. There are people who count on you for your wages. Beyond that, if an employer is stealing your wages, they’re probably doing it to someone else, too. When we crack down on wage thieves, it can keep them from doing it to someone else in the future.

Sometimes, employers don’t give you the money you’re owed when you’re owed it. They may not give it to you on the dates they agreed to or in the proper amounts. When this happens one time, maybe it’s just a slip up – but when it happens more than that, you deserve better. The same goes for wage statements – if your employer fails to give them to you, this needs to be rectified. It’s easy to just sit back and let your employer get away with it, but doing that can cause more problems for you.

Wage theft can even occur when your time working for your employer comes to an end. Many of our clients received late or incomplete payments at separation. No matter how they were separated, they didn’t receive the money they deserved for the job. When you have to go through this, or even something like illegal wage deductions, it can take a toll on your bank account.

Wage theft doesn’t have to take the form of cutting your wages. For example, many of our cases include workers simply not receiving the breaks they’re supposed to. California law is very specific about breaks. You are to receive a half hour meal break every five hours. That’s quite ironclad, unless you’re a non-exempt hourly employee. If this has been violated, you may deserve compensation and more. We can help you to get your lost wages as well as a better workplace.

At an employee, you have rights. When someone is stealing your wages, you have the right to speak up and get the wages you deserve. However, it’s not always that easy. Your employer is just that: your employer. They’re your boss, and they have quite a bit of power. They also (probably) have the company’s backing, resources, legal team and the like.

That’s why it’s so important to find attorneys and lawyers who have extensive experience with wage theft. We have a proven track record in helping clients to get the money they deserve. Whether your wages were outright taken from you, or your employer engaged in some kind of deceit to steal them, we can help. We know that it’s not easy to speak up about wage theft. That’s why we’ve made it as easy as possible to get a free consultation with us. All you have to do is give us a call at (877) 724-0515. We’ll be happy to sit down with you and see how we can help.